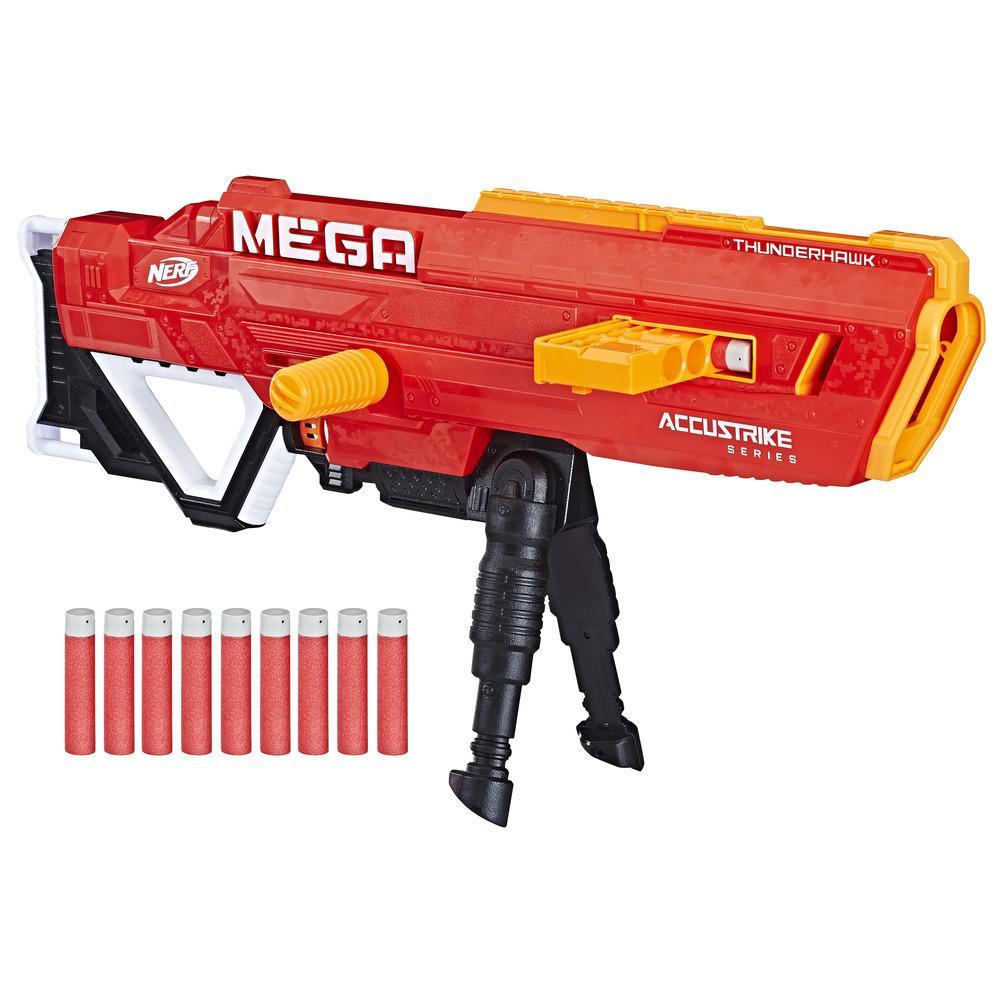 â€˘ Ages 8 and up
â€˘ CAUTION: Do not aim at eyes or face. TO AVOID INJURY: Use only darts designed for this product. Do not modify darts or dart blaster.
â€˘ WARNING: CHOKING HAZARD - Small parts may be generated. Not for children under 3 years. Assembly required. No tools needed.